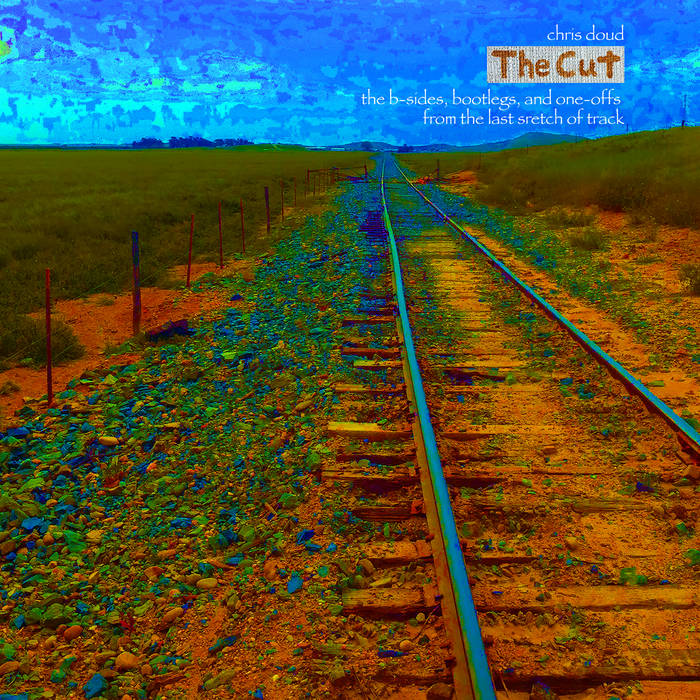 This album is part 2 of the 2016 double album release by Chris Doud, co-frontman of The Good Luck Thrift Store Outfit. This album features a collection of previously recorded, but previously unreleased or simply unrealized versions of songs. Some have become b-sides, some were just one-offs that never made it on to albums, some are demos that were never recorded for an official album release.

Recorded, produced, and mixed by Chris Doud at The Heckabad Music Machine in Oakdale, Calif.
Mastered at Wave Parade in Ceres Calif. by Lucky Lew
All songs written and performed by Chris Doud except Aaron Burtch plays drums on track 3 and Rebecca Luis plays piano on track 10 and Willy Tea Taylor sings and whistles on track 11.

Bandcamp Daily  your guide to the world of Bandcamp